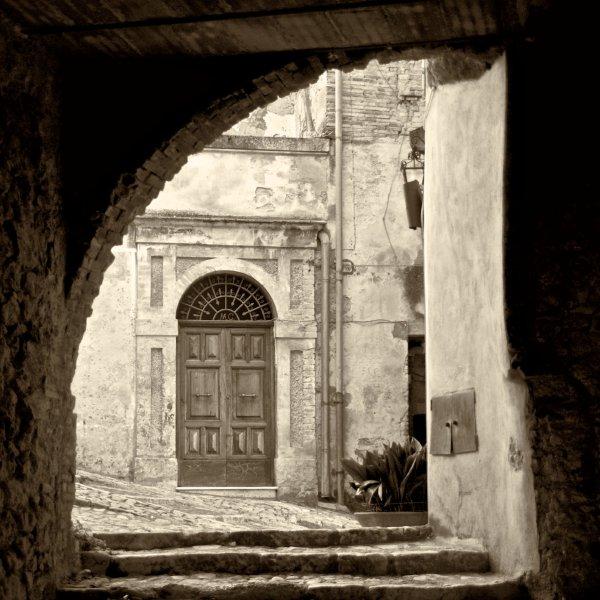 Since my beginnings studying with Ansel Adams and others with his level of mastery of the art, I have always considered myself a bit traditional and definitely not a purist. I worked in film for several decades but am totally excited about digital technology to the point that I have sold my Darkroom and turned it into a Lightroom. It is now a digital room where I spend many hours a week. I have always believed that the camera however is just a recording device and is far less important than following the concepts and techniques that are essential to photography in creating an expressive image.

Since my beginnings studying with Ansel Adams and others with his level of mastery of the art, I have always considered myself a bit traditional and definitely not a purist. I worked in film for several decades but am totally excited about digital technology to the point that I have sold my Darkroom and turned it into a Lightroom. It is now a digital room where I spend many hours a week. I have always believed that the camera however is just a recording device and is far less important than following the concepts and techniques that are essential to photography in creating an expressive image.

I’ve been asked several times over the past couple of years how Ansel would have felt about digital technology and if the Zone System still applies somewhere in digital photography.

The first part is easy to answer. Ansel would have jumped with both feet into the digital pool. Before he died, he was just getting the taste of it in the publishing arena back in 1984. It was not something that the public was into just yet but with book publishing he definitely saw the value of scanning and enhancing his images digitally and was blown away by its possibilities.

As for the second part of the question, I decided to do a little experiment with a spot meter and my Nikon D700 to see if I could quantify the tonal range of a digital capture. By this I mean if I could place a brightness value where I wanted it the way Ansel used to do with film. And then once we placed that value if we would know in advance where the other values would fall. I always heard Ansel using the words ‘place and fall’ to describe how he would determine specific brightness values on specific subject areas.

I photographed a gray card with the addition of small squares of black and white cards placed on top. Istarted with the middle value where the camera wanted to go with a normal exposure and considered that Zone 5. I then bracketed that exposure with 4 exposures on either side for a total of 9 exposure varied by 1 stop between them. This was done on my copy stand so the lighting was identical for every picture. I was in Manual and set the ISO so I had enough room on either side of the middle shot to do 4 other images in the two directions. The 9 shots were loaded into my computer. What I found was that the Zone 5 exposure matched the gray card and that Zone 2 still had a little tone. I could see that Zone 8 had no information. This is good to know that anything above Zone 7 ½ would have no detail.

I then took this concept into a real shooting scene. Knowing that Zone 2 through Zone 7 ½ would be where I would be able to still see detail in the shadows and detail in the highlights, I needed to do a series of spot readings just like Ansel used to do. The only difference is that Ansel would be exposing for the important shadows and because we are talking about digital now,  I would look for the importanthighlights and place then first so I was sure to get detail there. Ansel wasn’t as concerned as I am with overexposing the highlights a bit. He would have lots of info to work with in the darkroom. If I over expose the highlights, I have no information to work with at all. So my tact was to place the highlights first in relation to each other and let the shadows fall where they would. I can always pull a little out of them in post but cannot fix a lost highlight. I still have my spot meter marked off in Zones so it was easy to just turn the dial to where I wanted the brightest highlight placed remembering that if I wanted detail there that I could not let them go higher than Zone 7 ½.

So what am I saying?

Yes, the Zone System of exposure can be done in digital. Basically you can work in a very similar way that we did with film except now you deal with the highlights first.

Yes, it is very tempting to fall into one of the automated modes….and there are so many to choose from! But working in Manual is still the best control if you are willing to do the work and use your brain.

Turn on the ‘blinkies’ to remind you of overexposed highlights. This is really a great way to go if you don’t want to deal with a spot meter. Working in Manual makes it easy to quickly adjust for blown out highlights and then shoot another shot with more confidence.

And yes, you can play with HDR but maybe for whatever reason, you don’t want to. (You can hand hold a short 3 image bracket in High Speed Continuous shooting mode pretty easily. That is the way that I gonow.  It only works in Manual on my camera.)

And yes, you can look at the histogram to check the highlight exposure but I find the whole histogram thing to be a bit of a crutch that can go horribly wrong if you don’t know how to read it in relation to your image. I think it is much better to learn how to look at light, carry a hand held meter and watch your playback carefully. Enlarge the image and really look at the highlights. Get a Hoodman if you can’t see it but learn how to see better.

This unique and personalized approach to learning photography is designed for the beginning or intermediate student who wants to expand their understanding of the craft and to work more creatively with their film or digital camera on location or in the studio. The goal is to refine individual style while exploring the skills necessary to make expressive photographs. The content will be tailored to individual needs and interests. Read more...

It has always been important to me to connect people with similar interests and watch them become friends during my workshops and classes. I have been teaching for over 20 years now and have seen fantastic friendships grow within the groups as well as with me personally. I have added many of my students to my extended family. When you get to know people and develop this kind of caring for them, learning becomes easier. Teaching becomes easier. Part of the success that I have built over the years comes from this camaraderie.

Nancy has been affiliated for many years with the Ansel Adams Workshop in California. She is also on the faculty of numerous art centers and museums in New Jersey. In 1990, she established The New Jersey Heritage Workshops, a series of painting and photography workshops, held, each spring in Cape May. And in 1995 she established the New Jersey Photography Forum, which is a group of professional and semi-professional photographers that meet regularly to discuss their work as well as exhibit within the state. Photographing in the West Coast tradition of her long-time mentor, Ansel Adams, she expresses her own interpretation of the landscape and architecture. Her photographs reveal a love of light, shadow and form in natural and man-made settings. Read more...